“It’s a tale about human beings that I had to put into journalistic frames.” Kamil Bałuk, 31, schrijver & journalist, Warschau.

“I wouldn’t dare to write a book like that, and that’s why I love it so much.” Kamil, 31, schrijver & journalist, Warschau. 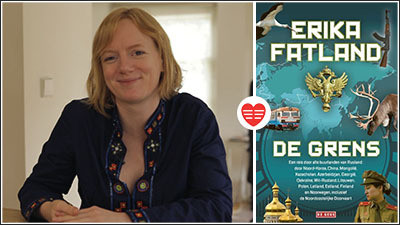 “I decided to do that journey in reality, to travel around Russia, and write a book about it.” Erika, 36, schrijfster, Oslo. 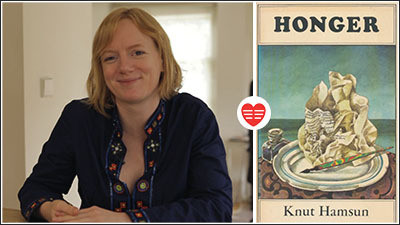 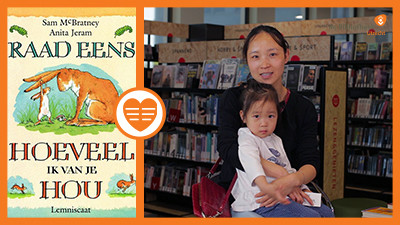 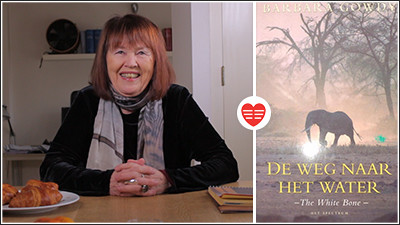 “The thing that Barbara does that nobody has tried is to get you inside the mind of the elephant.” Rosemary Sullivan, 71, biografe, dichter, Toronto (CA). 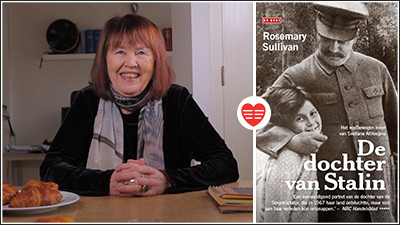 “It made me understand that destiny is not a product of biology.” Rosemary Sullivan, 71, biografe, dichter, Toronto (CA).

Antjie Krog over The cry of Winnie Mandela – Njabulo Ndebele 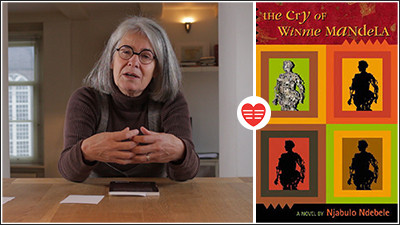 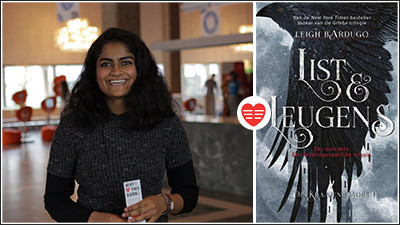 “I love it because it’s such a unique perspective on criminals instead of the heroes.” Medhini, 17, student, Delft. 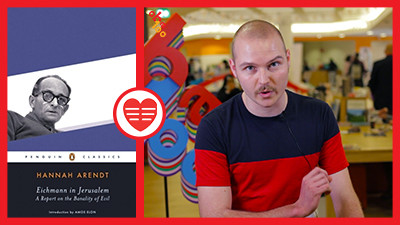 “I think it’s my favourite book because of one particular thing, a chapter in history that somehow doesn’t get mentioned a lot in school education.” Linus, 23, muzikant, Amsterdam.

Paolo Cognetti over The call of the wild – Jack London 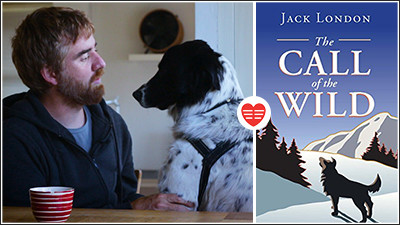 “I love the way that story speaks to my soul so much. Because I went to the mountains, to live in The Alps, looking for the same thing.” Paolo Cognetti, 41, schrijver, Milaan (IT). 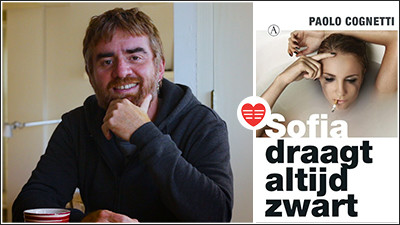 “In my mind I was so deeply in love with Sofia. And when I finished writing the book, it was like the end of a love story.” Paolo Cognetti, 41, schrijver, Milaan (IT).