“It answers a really serious literary question: why should sociopaths have to be badly dressed? Sex, murder, shoes, it’s got the lot.” L.S. Hilton, 41, schrijfster, Londen (UK). 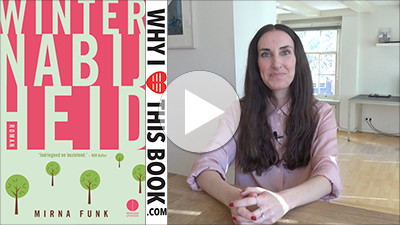 “Every human being is made through his own story: a personal story, a family story or even a story of a country.” Mirna Funk, 35, schrijfster, journalist, Berlijn (DE), Tel Aviv (IL).

“I really put all the love and all the effort in it that I could at that time.” Karin Köhler, 42, schrijfster, Hamburg (DE).

“I never read a book that made me so physically interested; my body was somewhat shivering when I read it.” Samuel Bjørk, 46, schrijver, Noorwegen.

“The reason why I love this book is simple to explain: I have created characters that I really love, they are like family to me.” Samuel Bjørk, 46, schrijver, Noorwegen. 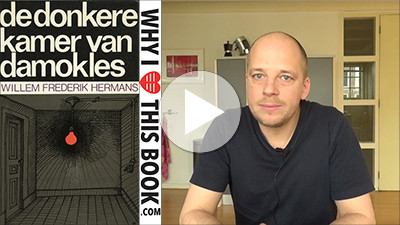 “The reader is really disturbed in the end and he loses the feeling of what is right and what is wrong.” Per Leo, 43, schrijver, Berlijn (DE). 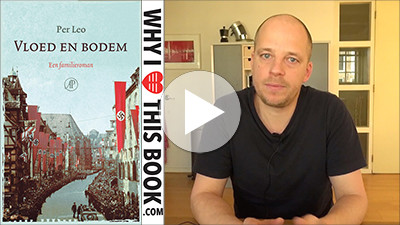 “It was supposed to be a non-fiction book, but it turned out to be a piece of literature.” Per Leo, 43, schrijver, Berlijn (DE). 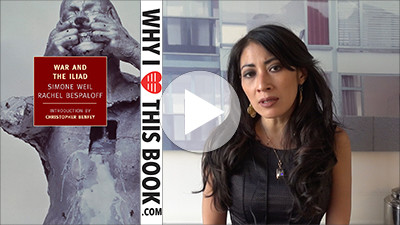 “This book gave me the courage to write my own story about 1965 in a way that is not black and white.” Laksmi Pamuntjak, 44, schrijfster, Jakarta.

“It’s great, I don’t know how to explain, but it’s really awesome. You just keep reading, you want to know how it goes on.” Paul Bühre, 16, scholier, Berlijn (Duitsland).

“I’m trying to provide helpful tips about how to survive with a teenager in your house.” Paul Bühre, 16, scholier, Berlijn (Duitsland). 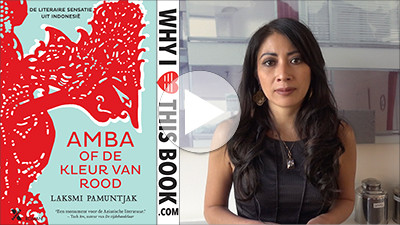 “Even though my novel’s big theme is the Indonesian genocide of 1965, it is essentially a love story.” Laksmi Pamuntjak, 44, schrijfster, Jakarta.